The 2013 Viper SRT debuted at the 2012 New York International Auto Show. This king snake "Stryker" is projected to have 640 horsepower from an all-aluminum 8.4L V10 engine. According to Worldcarfans.com, it was released even before the full-scale 2012 SRT Viper production model was released.

Born: 2013
Birthplace: Auburn Hills, MI, USA
Designer: Chrysler Group LLC
Specialty: With an even bigger sting than models before, the fifth generation Viper sports an 8.4L V10 and mega horsepower. It's a venomous coupe, sure to leave the competition behind. 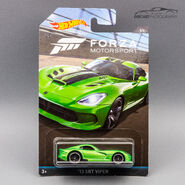 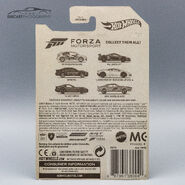