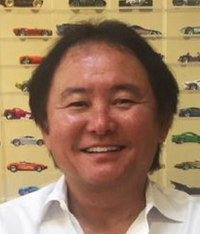 Alton Takeyasu is an industrial designer who has worked with Mattel since 1991. Prior to working at Mattel, he was a designer at Kenner Toys; in addition to his role at Mattel, he also teaches at the Otis College of Art and Design since 2003. Takeyasu was responsible for all licensed entertainment-based properties and internally-developed intellectual properties produced by Mattel and was also involved in the design of various full-sized Hot Wheels car designs, and was inducted into the Model Car Hall of Fame in 2019. He currently designs Character Cars for mainly the Star Wars and Marvel lines, with Star Trek being an interest of his as a child, as well as various lines of action figures. 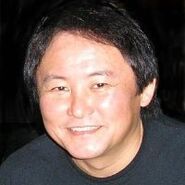