This casting is an unlicensed representation of an armored truck. The casting has had a number of names throughout its history, including Armored Car and HW Armored Truck.

The casting featured an opening rear door; this door was cast shut in 2012. The casting was modified again in 2014 to use less plastic.

The Armored Truck has come out in the following versions:

Chrome Burnerz without the Chrome 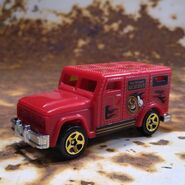 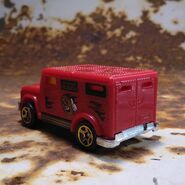 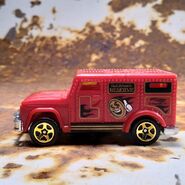 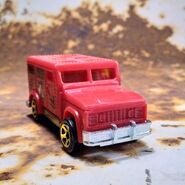