Issued first in 1986, the Combat Medic was a reissue of the casting first released in 1977 as the Letter Getter. This Armored Truck heavily based on Grumman Olson Kurbmaster.

The Combat Medic has come out in the following 1/64 scale versions: 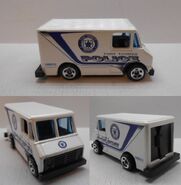 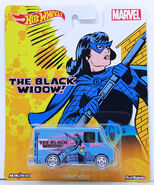 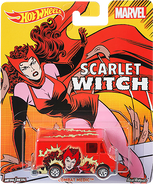 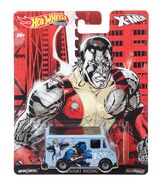 2019 Pop Culture: the Beatles back

2019 Pop Culture: the Beatles card back

Retrieved from "https://hotwheels.fandom.com/wiki/Combat_Medic?oldid=327723"
Community content is available under CC-BY-SA unless otherwise noted.