The Datsun 620 was a compact mini-truck built by Nissan from 1972 through to 1979 in Japan and sold across the world.

The 620 may have originally been planned to be released in 2009 or 2010, based on copyright info on certain versions, particularly the Car Culture Trucks version.

The Datsun 620 has been released in the following 1/64 scale versions: 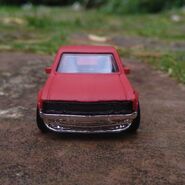 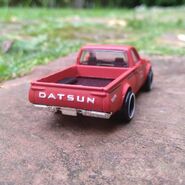 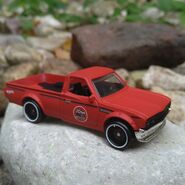 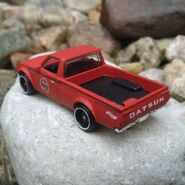 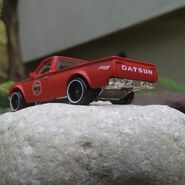 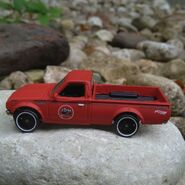