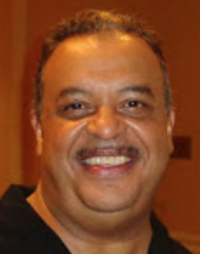 David E. Weise is a former Mattel employee who worked for Mattel from 1994 to 2015. He is known for designing many fantasy cars such as 24/Seven, Radio Flyer Wagon, Baby Boomer and Power Bomb.

Dave moved to Matchbox in 2006 and designed there until 2015 when he subsequently retired. His favorite Hot Wheels are 24/Seven and Splittin' Image. 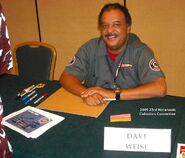 Dave at the 2009 23rd Hotwheels Collectors Convention in Los Angeles
Community content is available under CC-BY-SA unless otherwise noted.
Advertisement