The Dodge Ram 1500 is a Hot Wheels casting based on an off-road model of the same name, debuting in the 2007 New Models. Up until 2011, the original casting had a side-hinged opening bed tonneau that reveals a bumpin' sound system. In the 2014 retool, the plastic bed/interior insert molded with the sound system was redone, deleting the sound system and replaced with a normal truck bed.

The Dodge Ram 1500 has come out in the following versions:

Born: 2007
Birthplace: Auburn Hills, Michigan, USA
Designer: Chrysler®
Specialty: Fat tires, thick road and a lift kit make this truck perfect for off-roading or rambling over river rocks. The bed opens up and reveals a bumpin' sound system so you can blast the speakers while you bulldoze the back trails.

The 2010 version features a truck bed that opens. 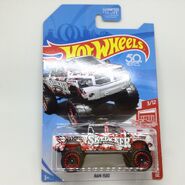 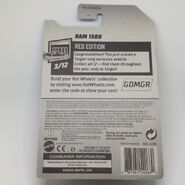 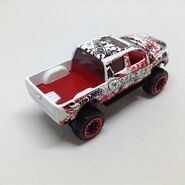 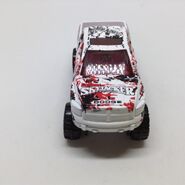 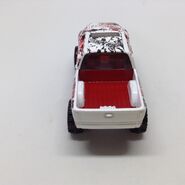 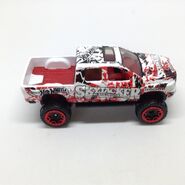 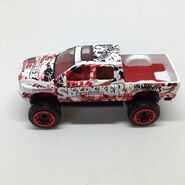 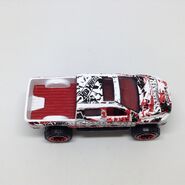 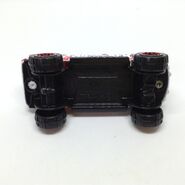 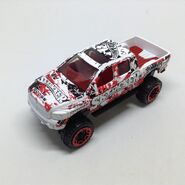