The Formula E Gen 2 Car, officially the Spark SRT-05e, is a a faithful reproduction of the real race car used from Season 5 of the ABB FIA Formula E championship. The all-electric, FIA-sanctioned Formula E Series began in 2014, and now features manufacturers including Jaguar, Porsche, BMW, Mahindra, Nissan, Audi, BMW, DS and others. Formula E races exclusively on narrow, twisty temporary circuits made from public streets, parks, and airports, taking advantage of the quietness of electric motors to race right in the heart of major cities all around the world, including New York, London, and Hong Kong.

The Gen2 racer was introduced in 2018 and will be used until the end of 2022. It has double the energy storage capacity of the previous Gen1, allowing it to complete a whole 45-minute race without mid-race car swaps. It features 250kW of power which allows it to accelerate from 0-100 km/h in 2.8 seconds and a top speed of 280km/h.

The Formula E Gen 2 Car has come out in the following 1/64 scale versions:

Born: Paris, France
Designer: SPARK
This all-electric racer's design gives it a futuristic look and its 250kW powerplant takes the car from 0 to 62mph in under 2.8 seconds while giving it a top speed of 174mph making it a real powerhouse on the track. 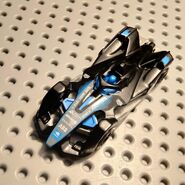 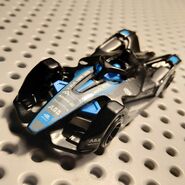 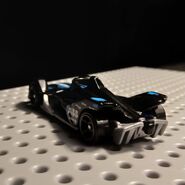 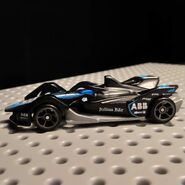 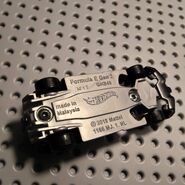 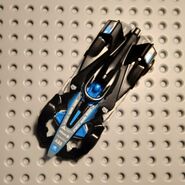 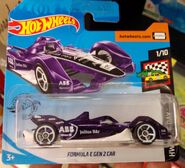