In 2017, a racing version was released - Gazella R

The Gazella GT has been released in the following 1/64 scale versions:

Born: 2016
Birthplace: El Segundo, CA USA
Designer: Hot Wheels®
Specialty: If you are looking to cruise in style in a luxurious grand tourer, look no further than the Gazella GT™. With its visible, massive 12-cylinder engine and all-glass canopy, this sleek ride is bound to turn heads no matter where it goes. 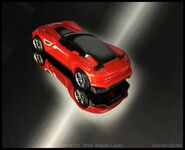 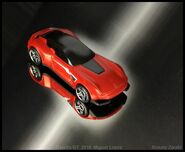 Gazella GT as it appears in Need For Speed: No Limits for Android/iOS. 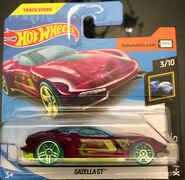 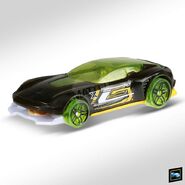