This game was created by Mattel interactive and THQ for PC, PlayStation 2, GameCube & Game Boy Advance. As with the movie & die-cast versions, there are five teams of seven cars & drivers, but 15 of the of the game cars are different (shown below). 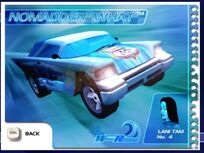 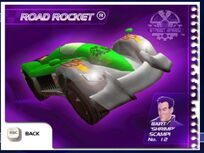 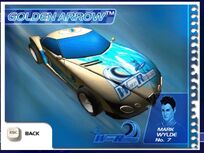 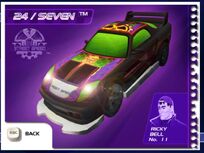 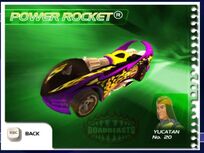 Add a photo to this gallery
Retrieved from "https://hotwheels.fandom.com/wiki/Hot_Wheels:_World_Race_(video_game)?oldid=355533"
Community content is available under CC-BY-SA unless otherwise noted.