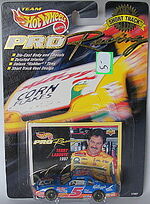 I'm not sure what to do about this one, probably just incorporate it into the table below, that needs to be fixed cause the columns don't line up.

Retrieved from "https://hotwheels.fandom.com/wiki/Kellogg%27s?oldid=189904"
Community content is available under CC-BY-SA unless otherwise noted.