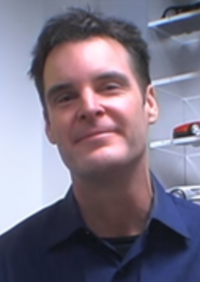 Nathan C. Proch is a former designer for Hot Wheels who designed cars from 1998 to 2006; around that time he became debilitated with cancer which prevented him from working full time, and left soon after. Before his illness, Proch was responsible for the creation of the CM5 wheel and the cut-out logos that appeared on the bases of Hot Wheels cars from 2005 to 2006. He also acted as Head of Hot Wheels Design for a time. Proch was inducted into the Diecast Hall of Fame in 2014 but declined the award.