Splittin' Image II has been released in the following versions:

The small "Hotwheels" logo found on many early variations

A group of Splittin' Image II's

The incorrect name on the variation's base. This only appeared on certain individuals of this variation.

2001 Fireball 5-pack
Add a photo to this gallery 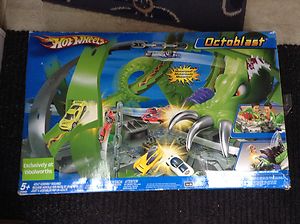 Retrieved from "https://hotwheels.fandom.com/wiki/Splittin%27_Image_II?oldid=332627"
Community content is available under CC-BY-SA unless otherwise noted.