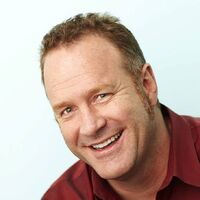 Steven Moran is a former Hot Wheels designer who worked at the company from 1997 to 2011. Moran was first asked to direct the Hong Kong Hot Wheels design team in 1997, and became a senior design manager in 2000. He worked with Hot Wheels mainly managing the direction of the Hot Wheels Elite line among other lines and left the design team in 2008 to work for another division of Mattel. Moran left Mattel entirely in 2011 and went to work for Jada Toys; he also founded Moran Devices LLC the same year. Moran returned to Mattel as a "mentor project lead" in 2012 and left in 2015.